Skip to content
FREE SHIPPING ON ALL U.S. ORDERS OVER $60. ALL DAY, EVERYDAY.

The instant I laid eyes on Isa’s booth at a San Francisco craft fair a bunch of years back, I’ve been a fangirl. Her work is an island of it’s own. A world of frowny animals (sometimes fruit and vege), boobie bananas and introverted girls throwing shade over their shoulders.

Isa was definitely one of the few designers/artists I’ve met where I felt like our design and color instincts were in nearly perfect step so, Covid or not, we took our time on these BBs to get them just right. We dropped them on October 1st and sold out of everything within an hour (The Alligator Clip lasted about 45 seconds).

We’ll be bringing back a holiday release in November, exact date TBD. The Flowers and Strawbs were a bit too Spring vibey but the Alligator Clip, Fly Guy and Worm Comb will be making a comeback…. and the Worm Comb is bringing a special friend, too! ;-D

Here’s a bunch of pics of our process that I thought you would enjoy. Find the one clip that didn’t make the cut. We loved him but in the end, voted NAY. Pun, sooo intended. 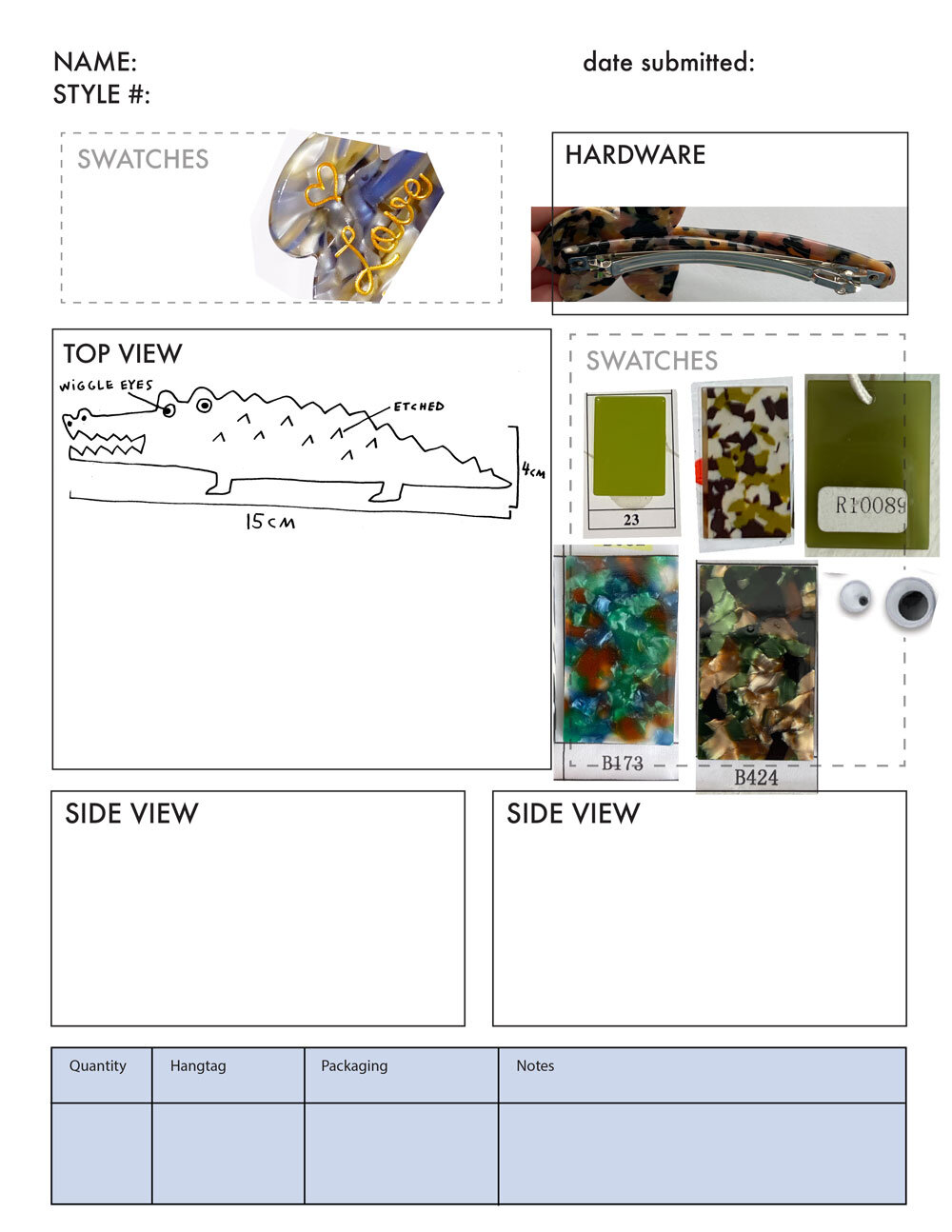 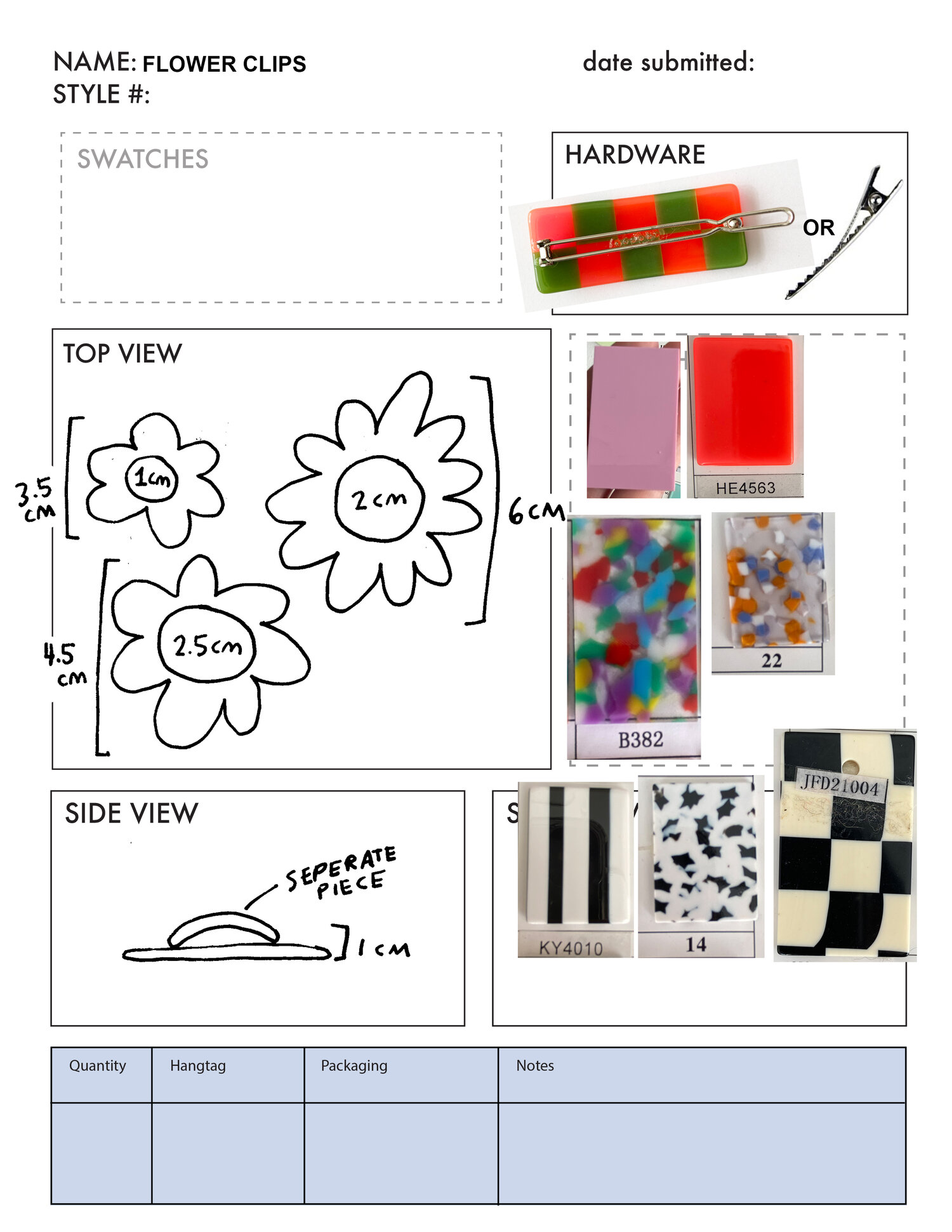 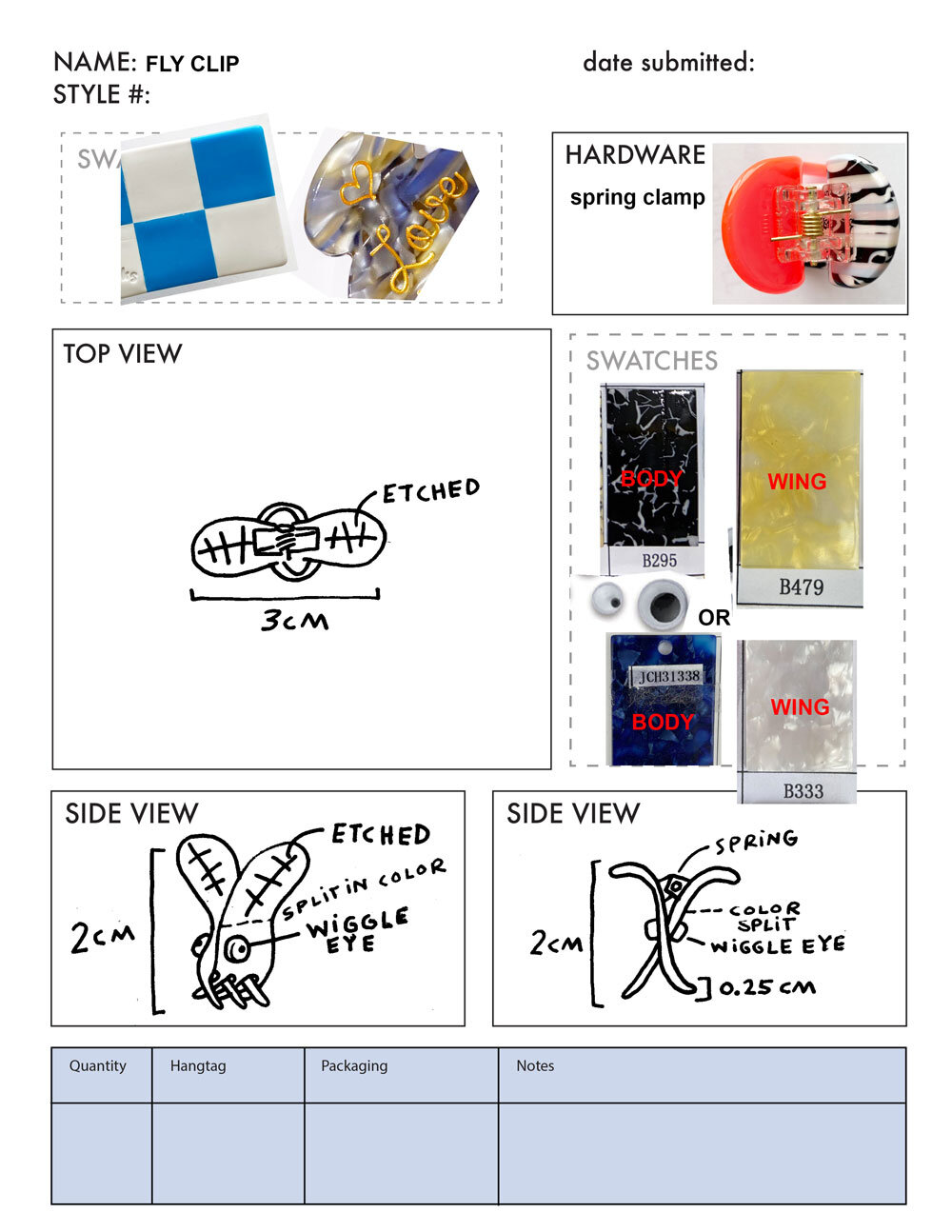 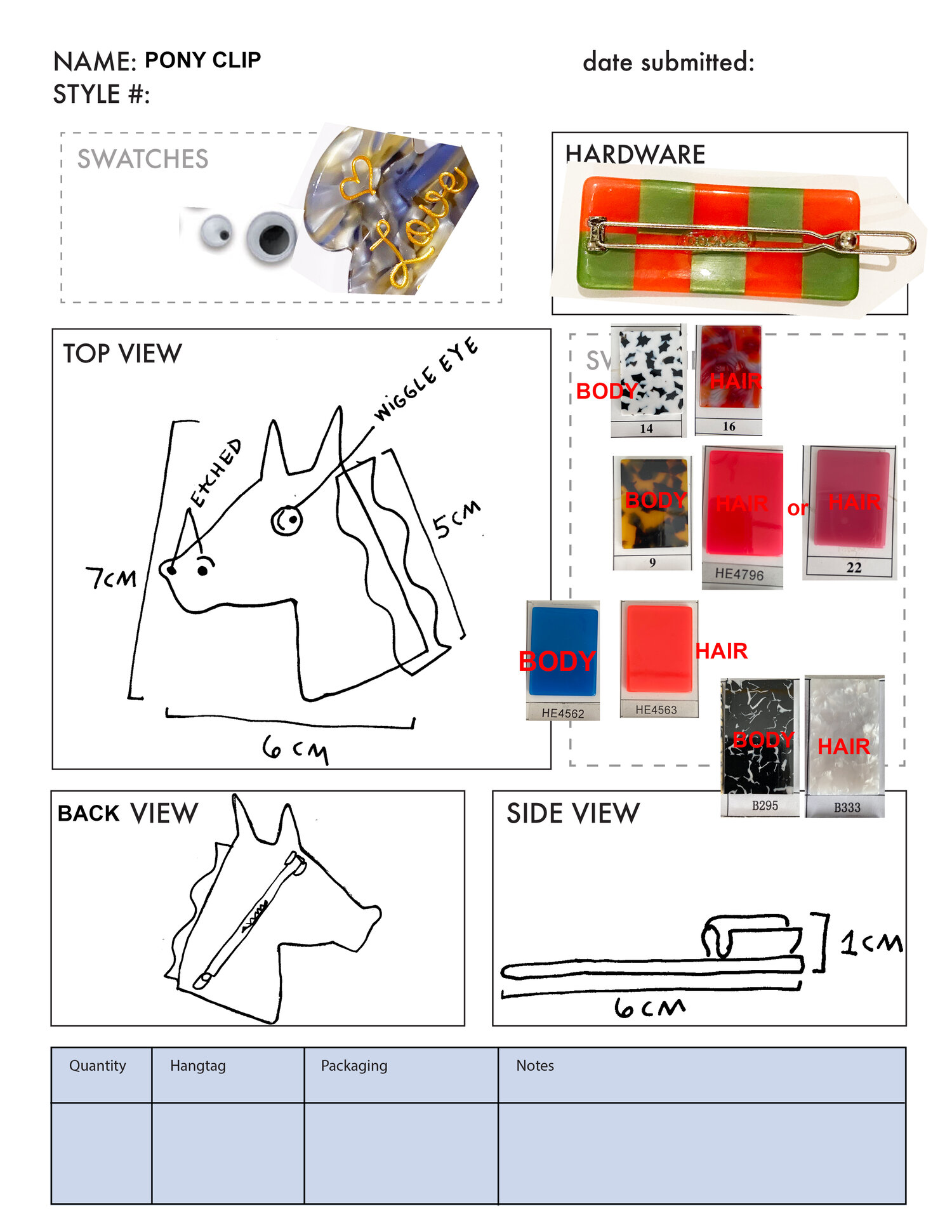 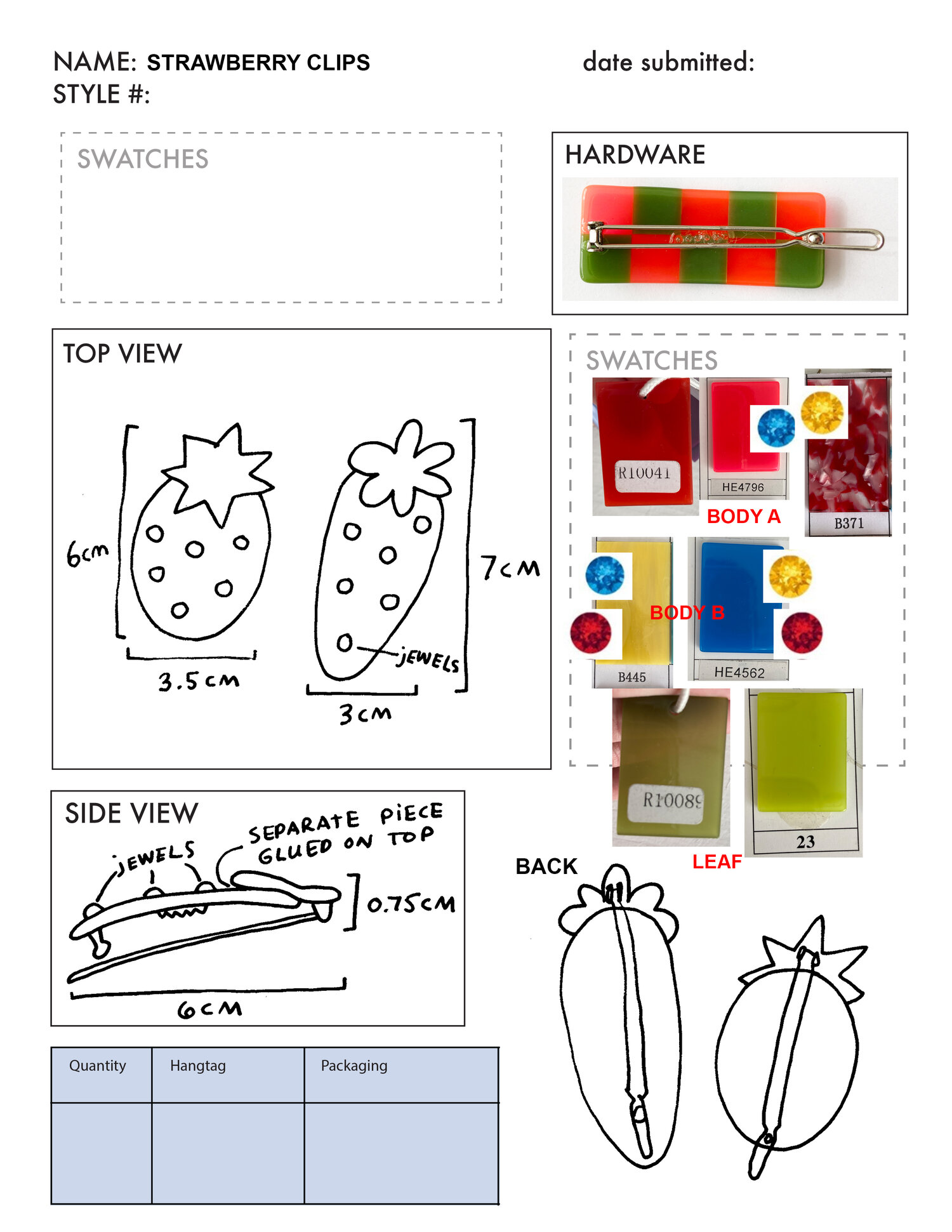 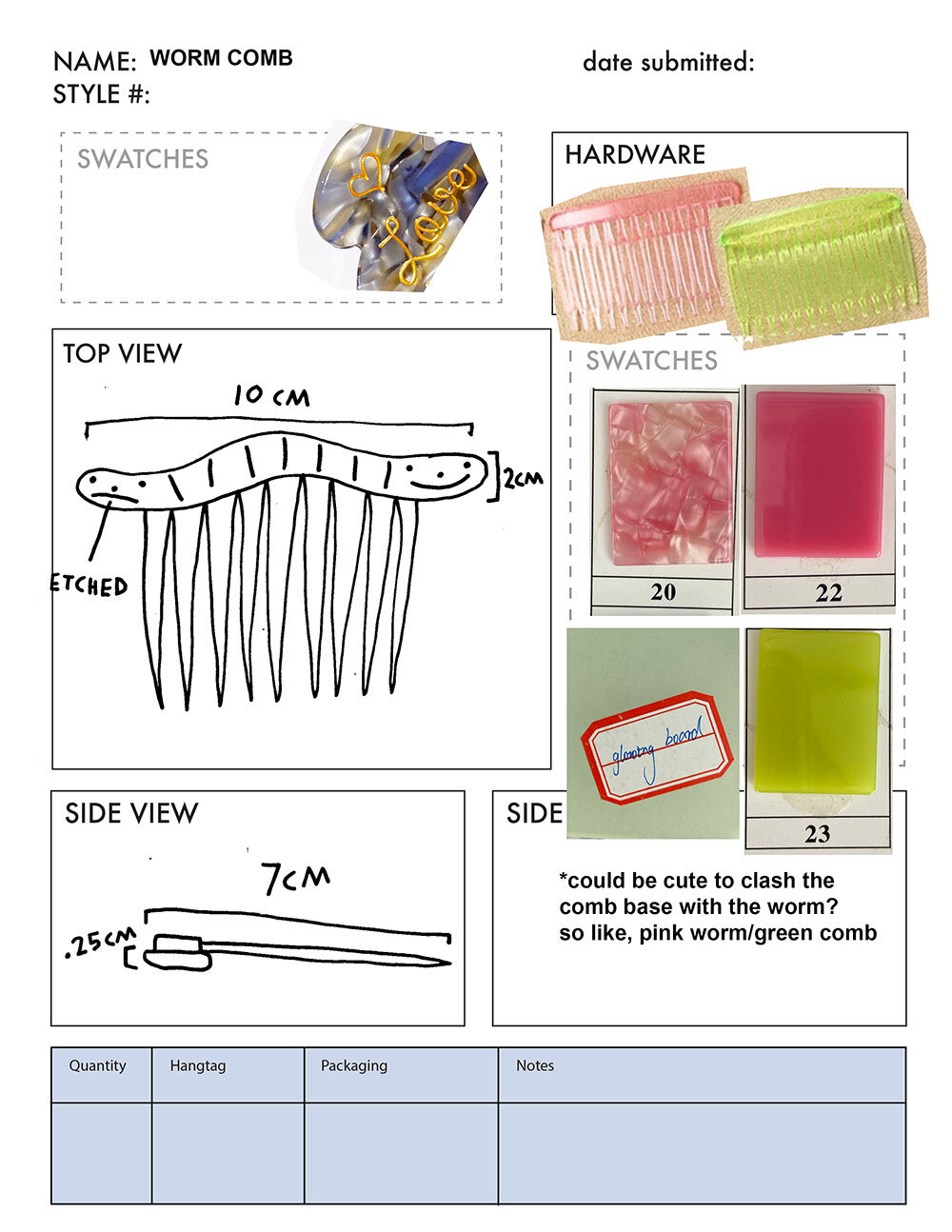 We probably went through the most iterations of the flowers! We tried a couple different face versions, and a few different colorways. Isa hand drew the pack cards and hang tags also! 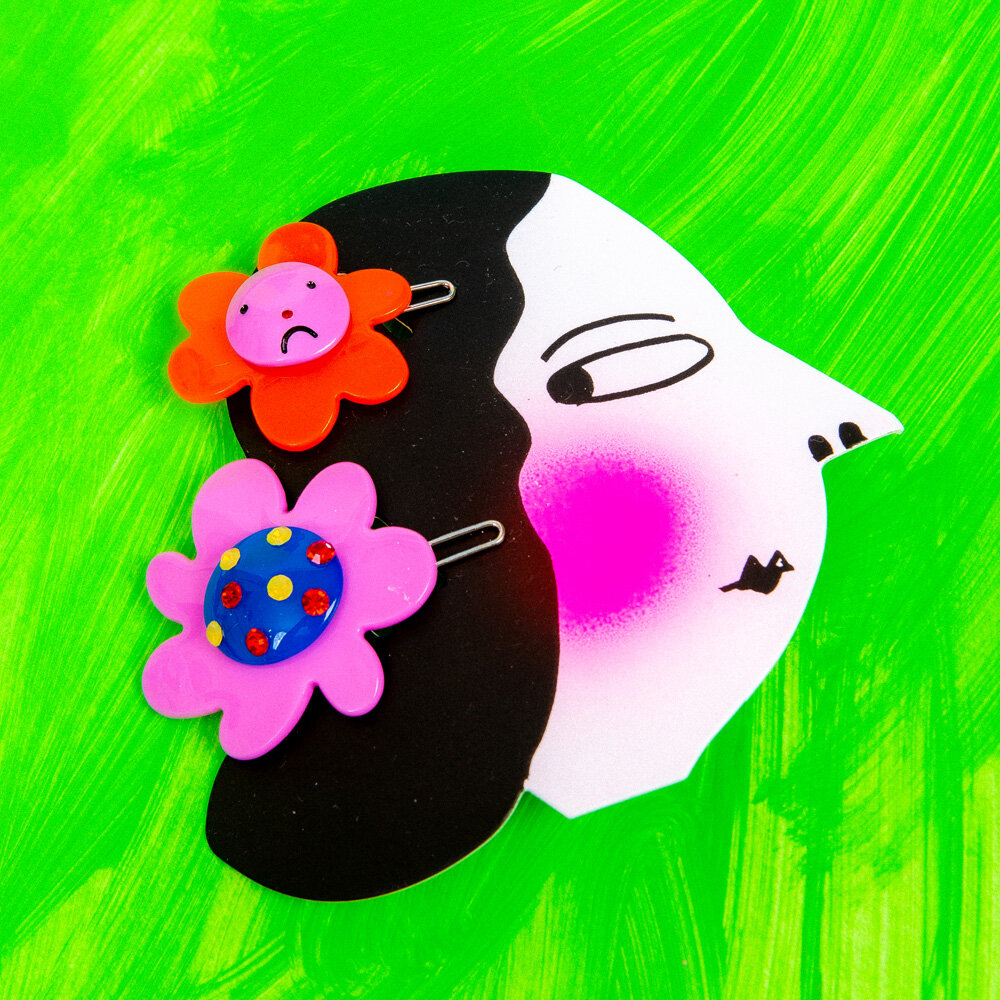 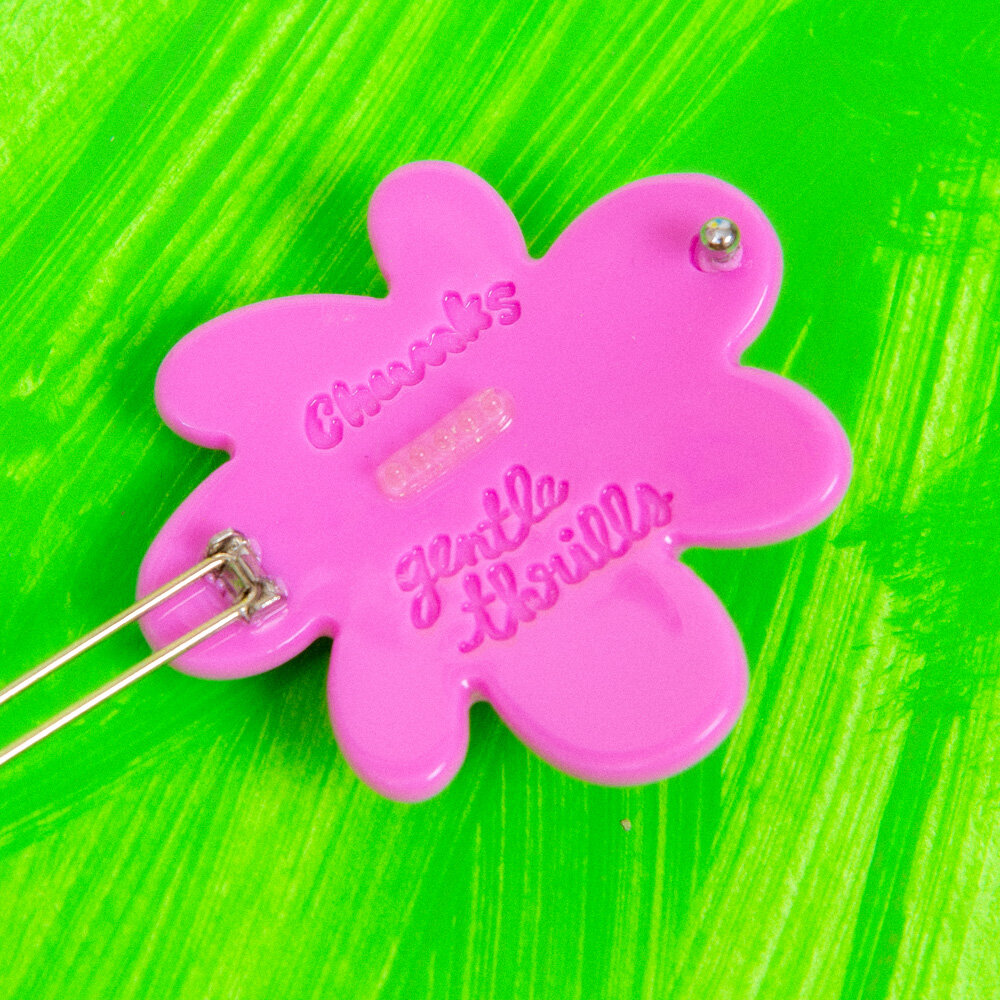 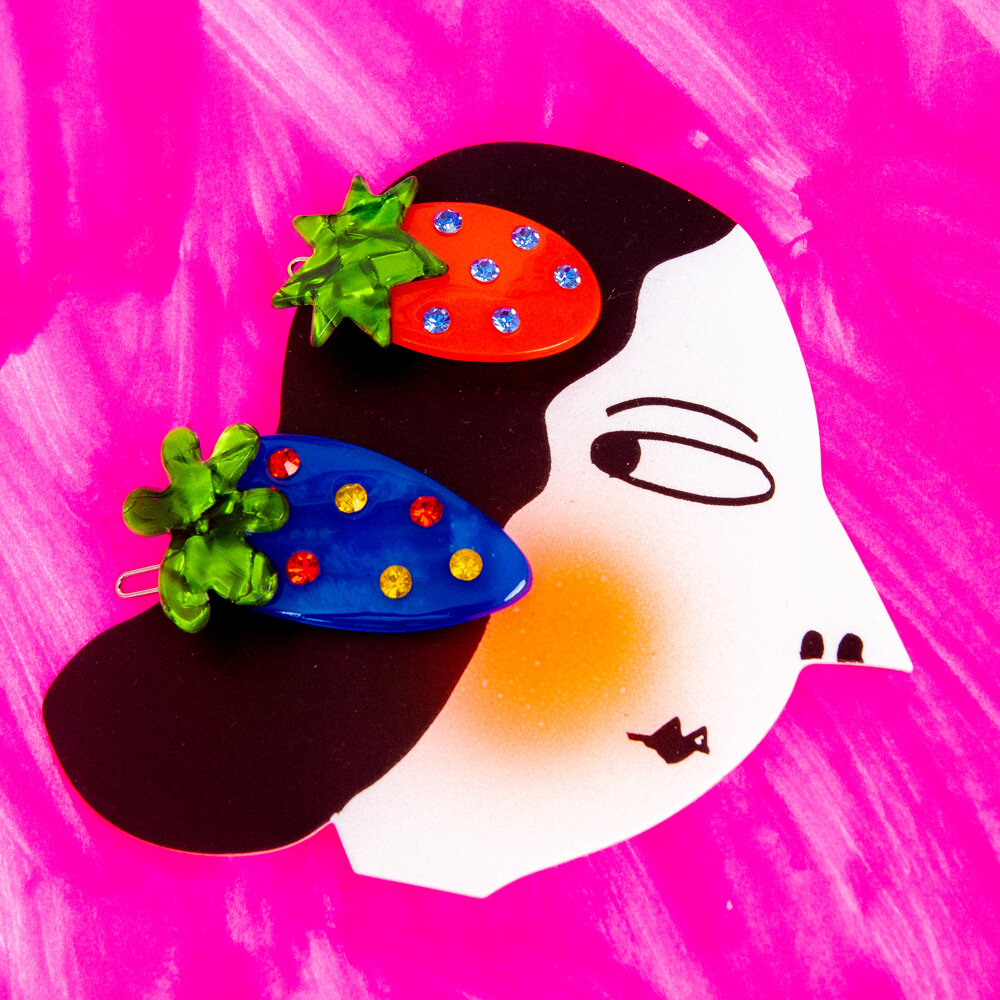 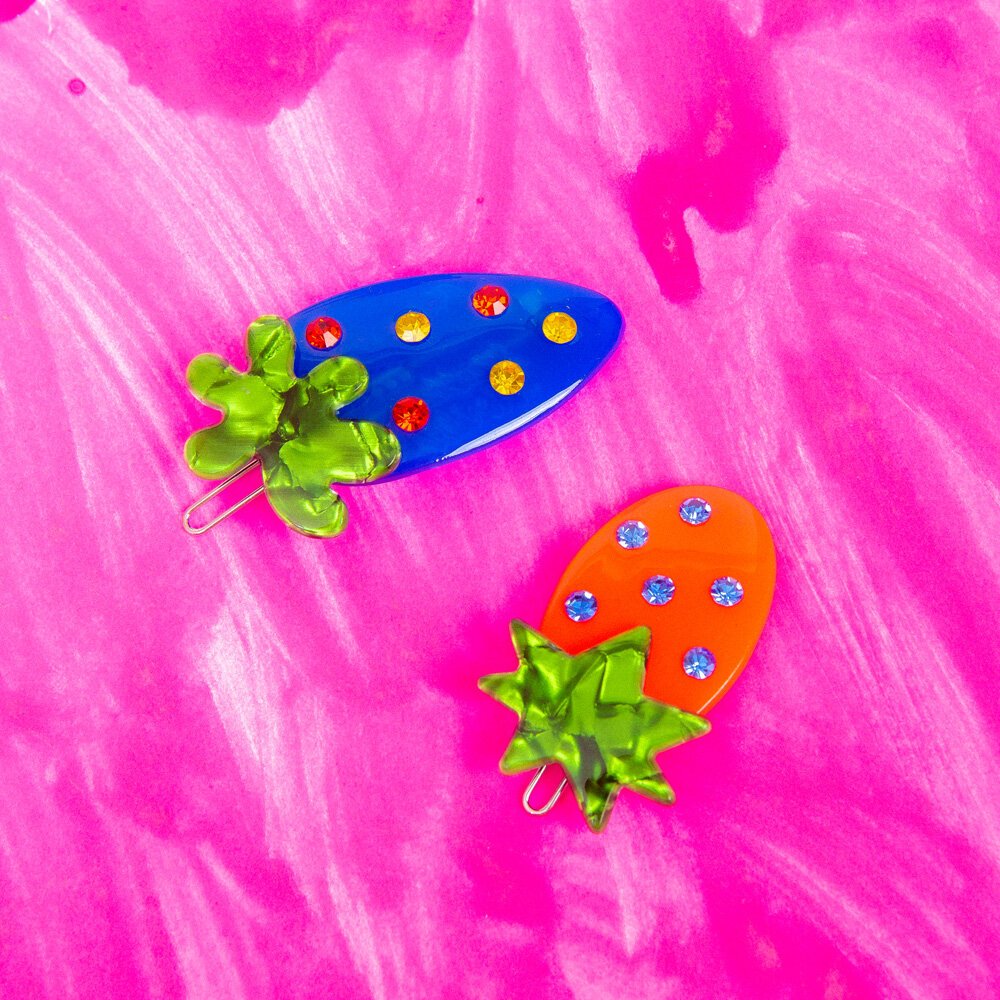 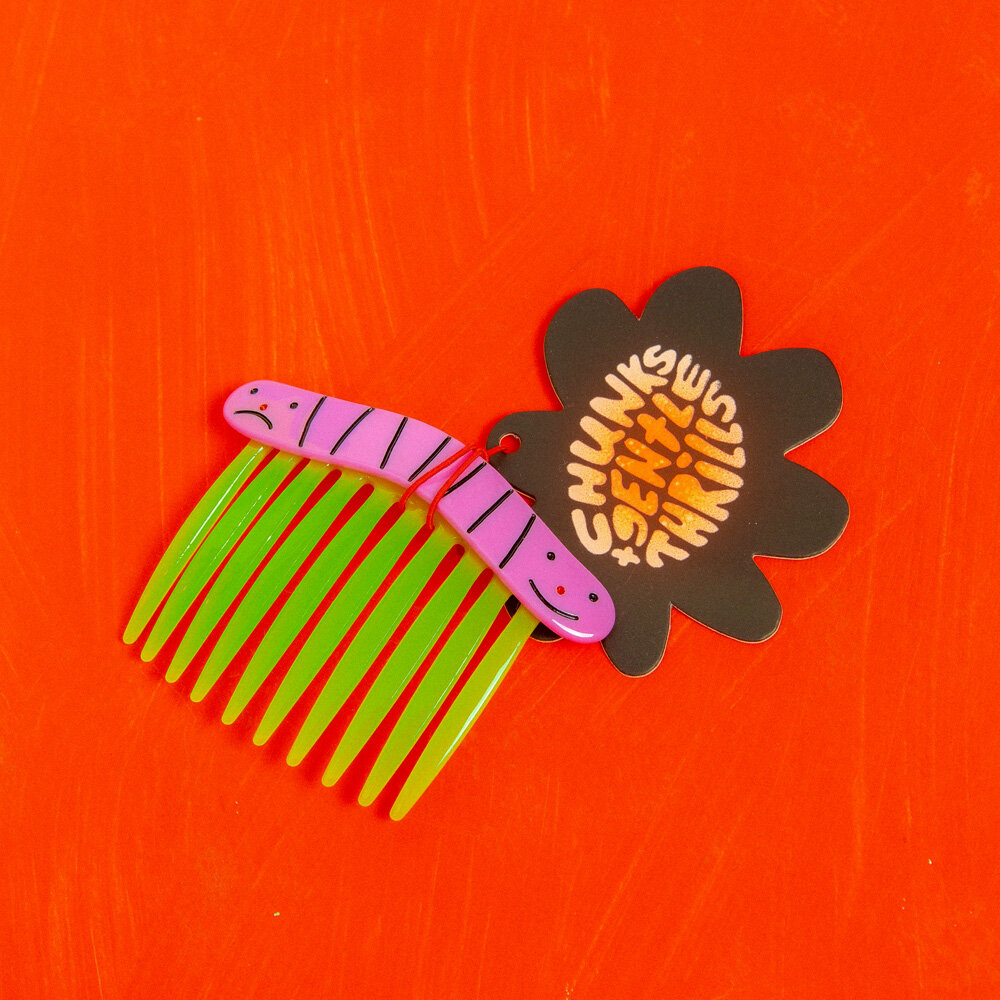 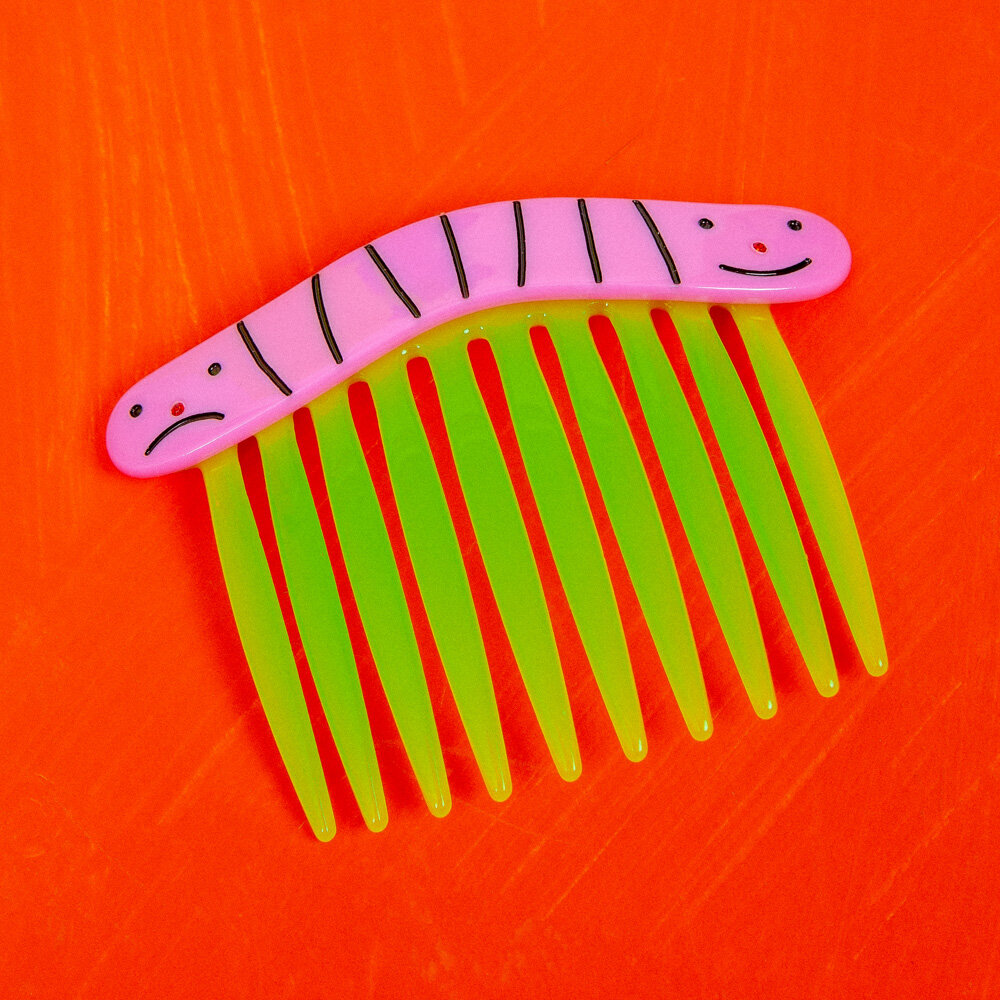 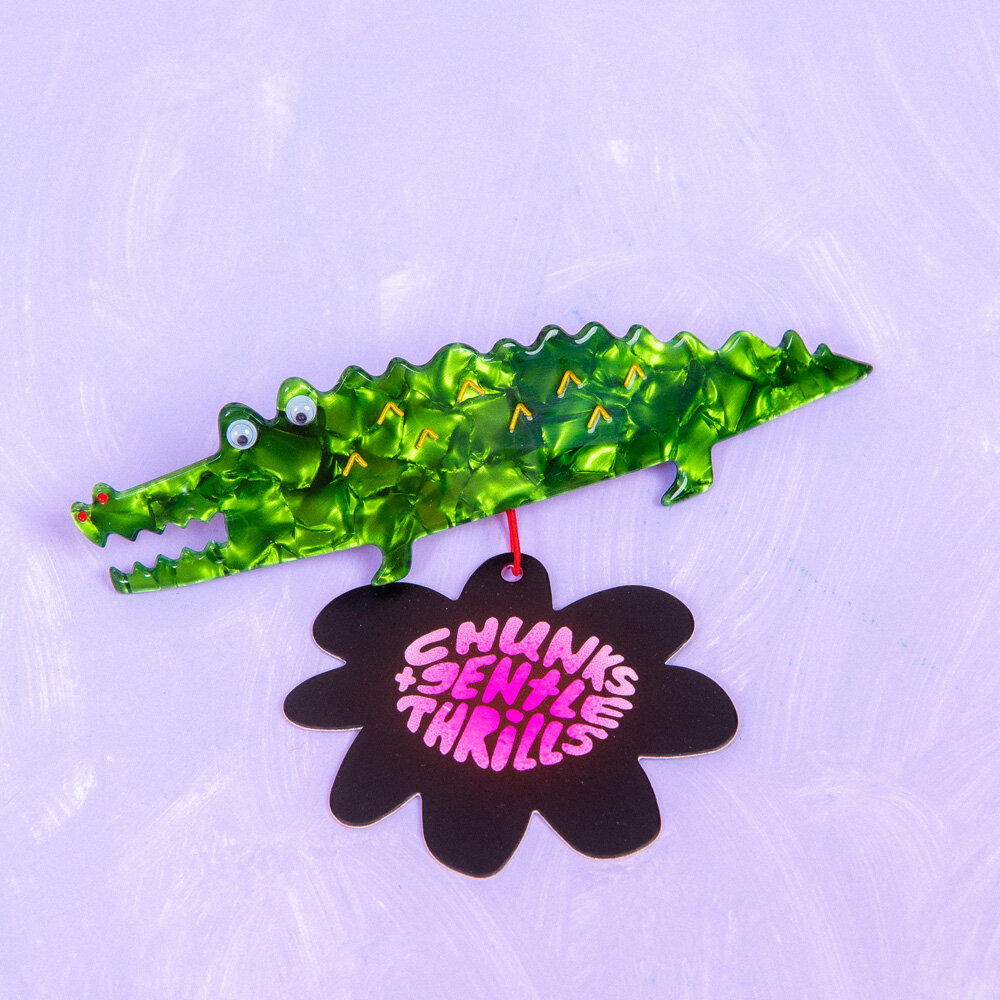 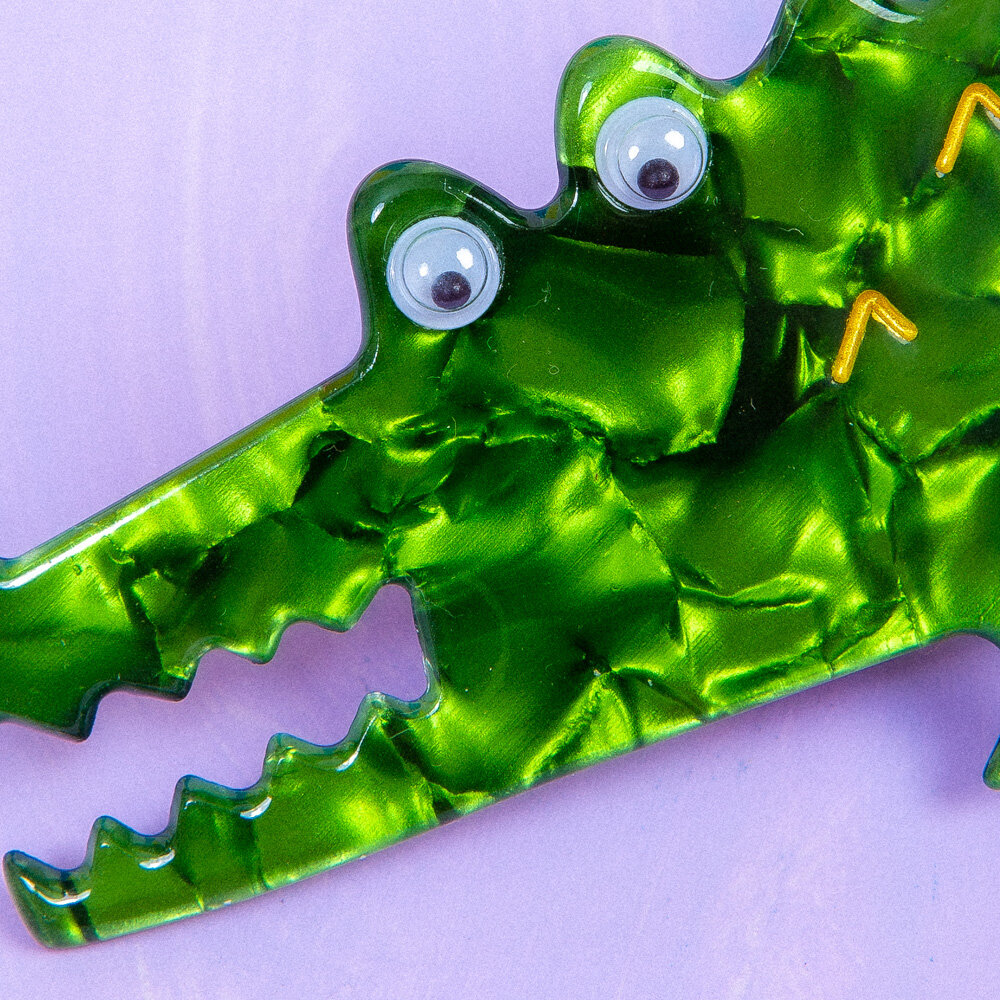 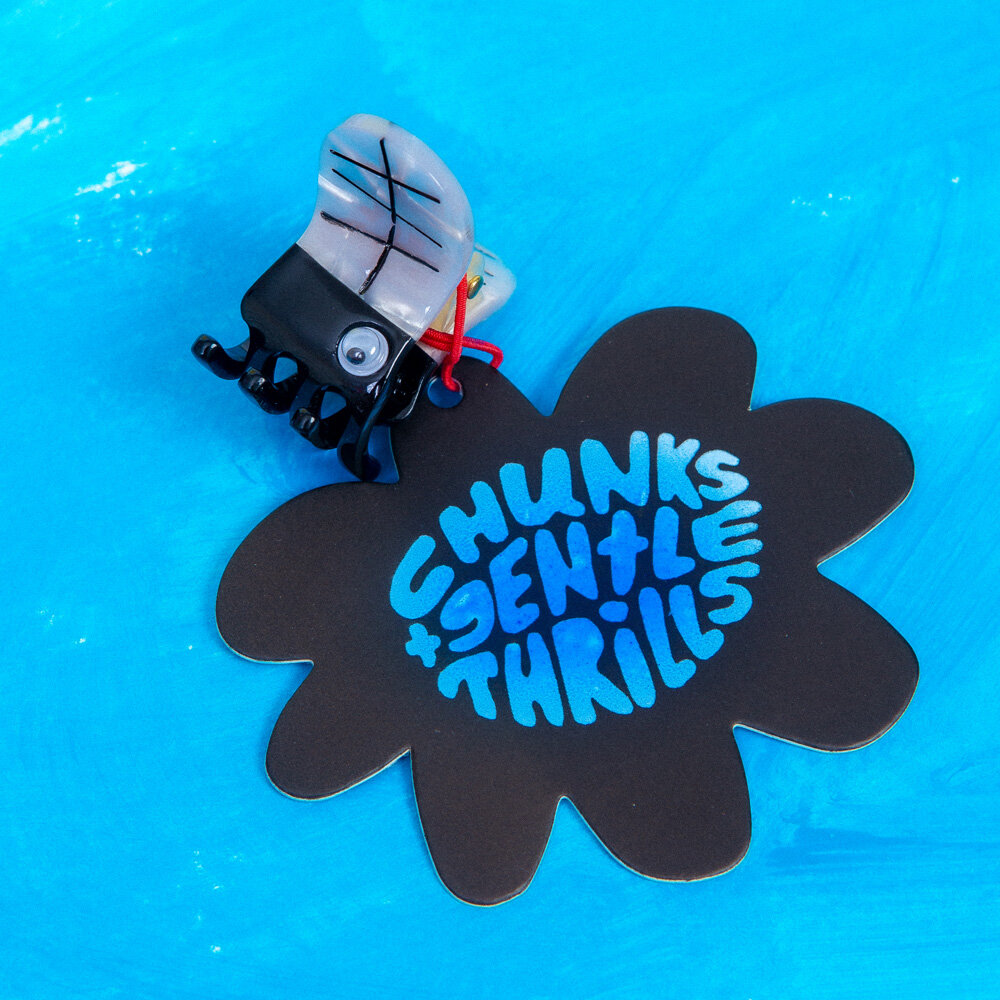 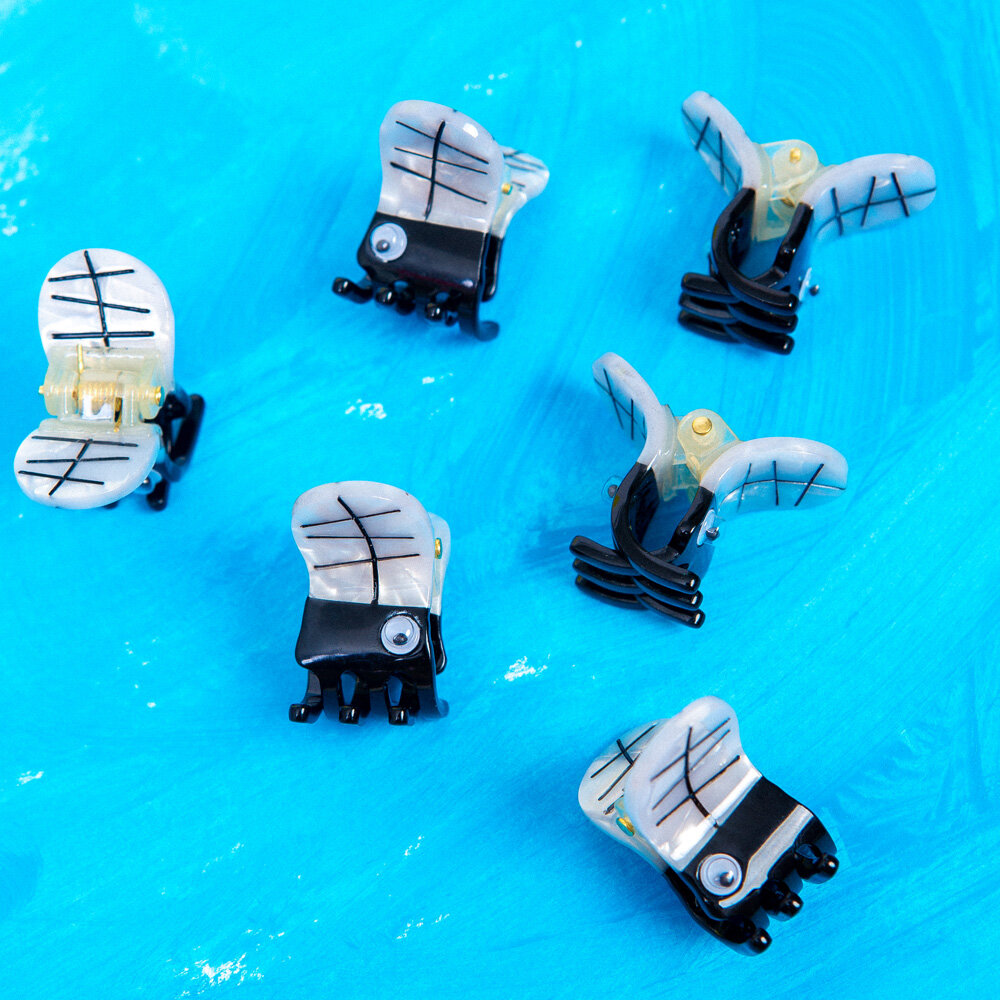 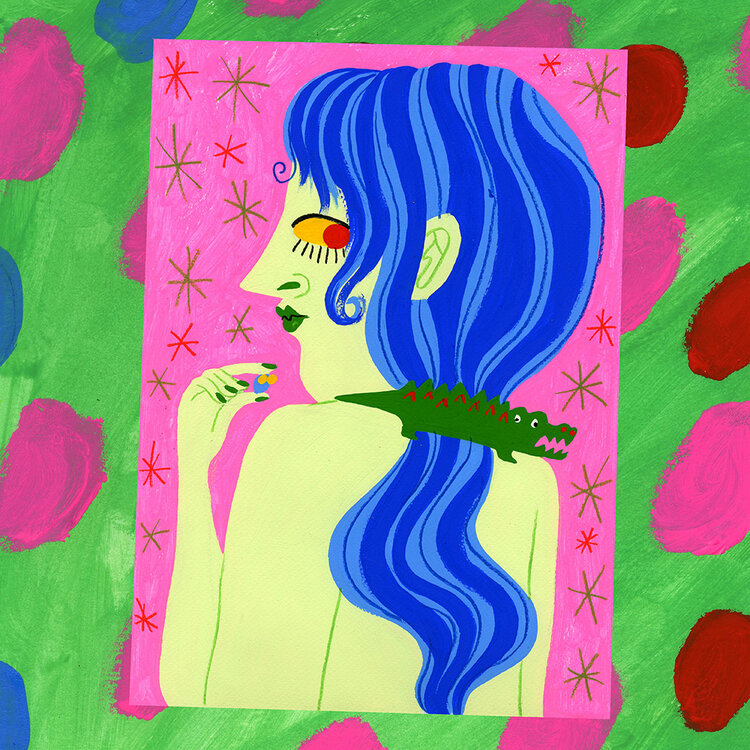 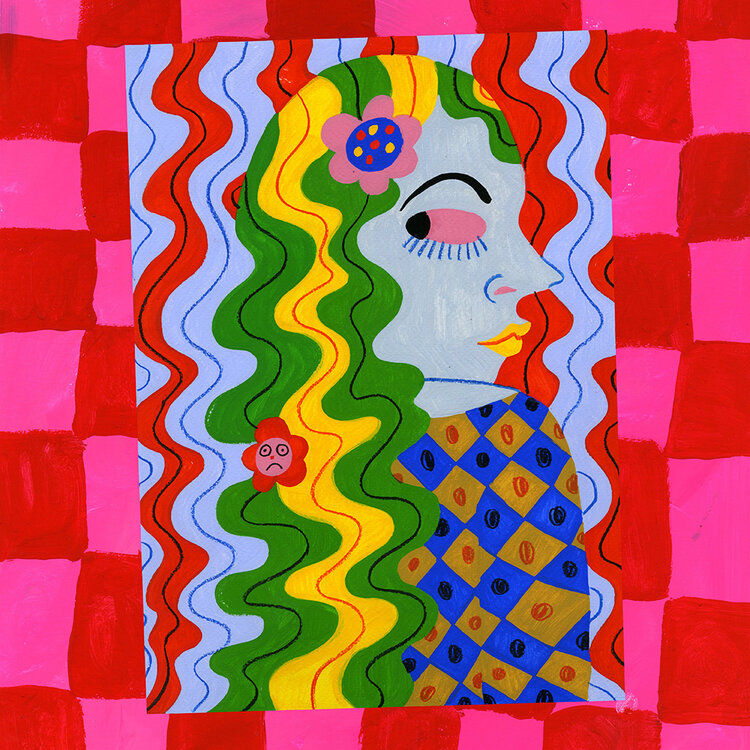 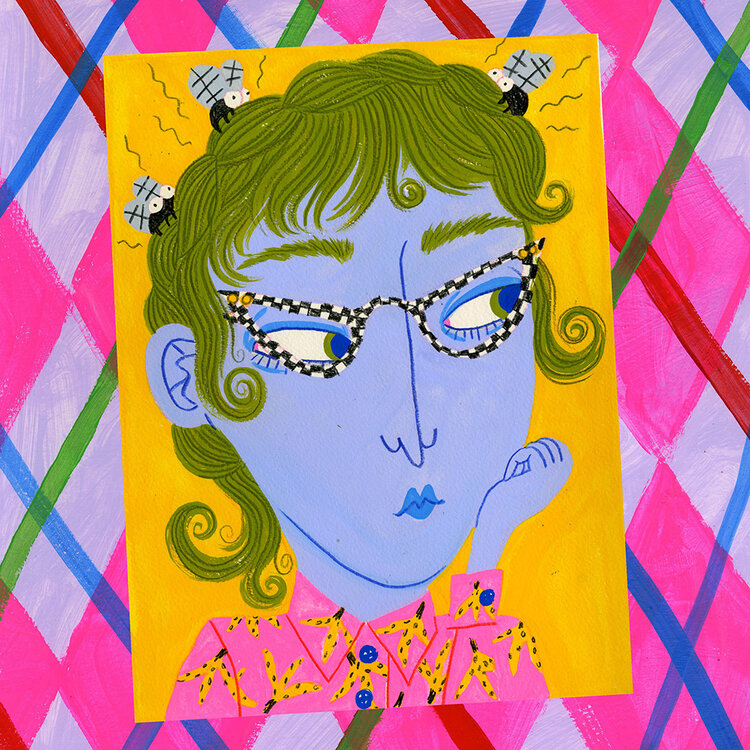 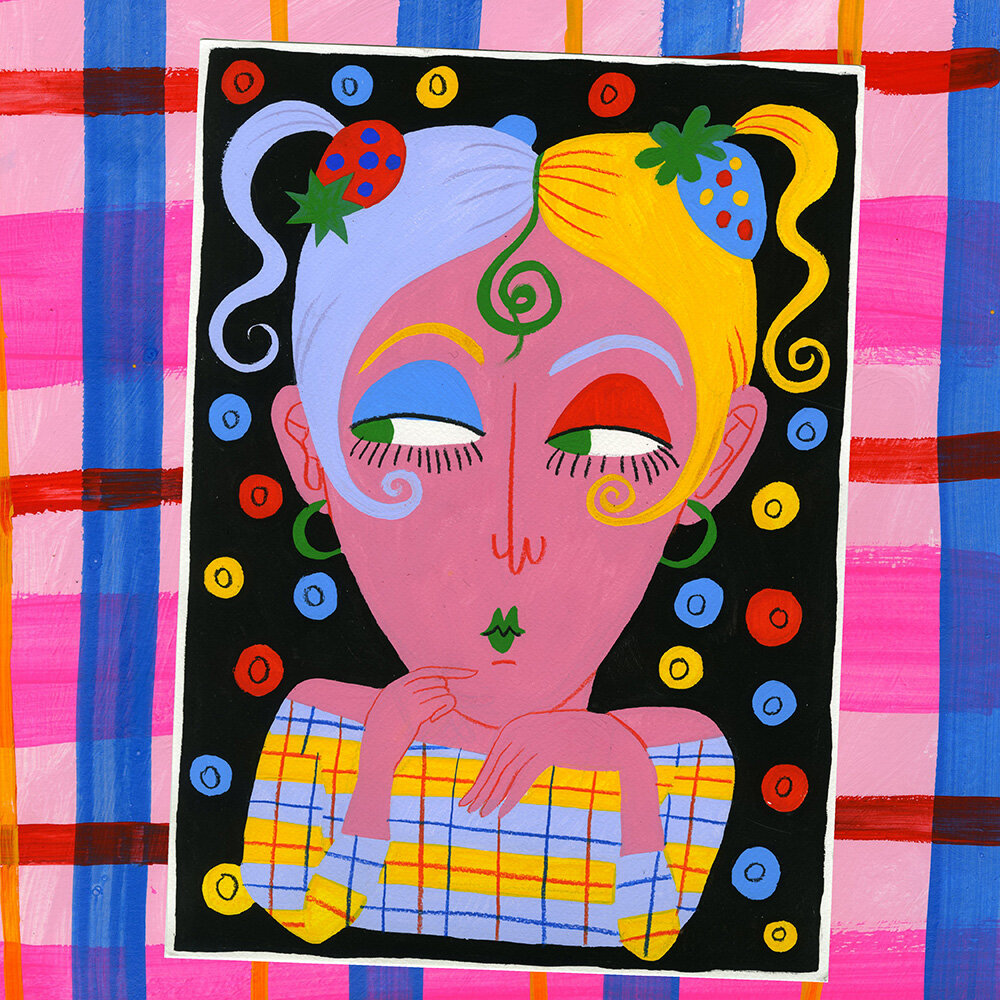 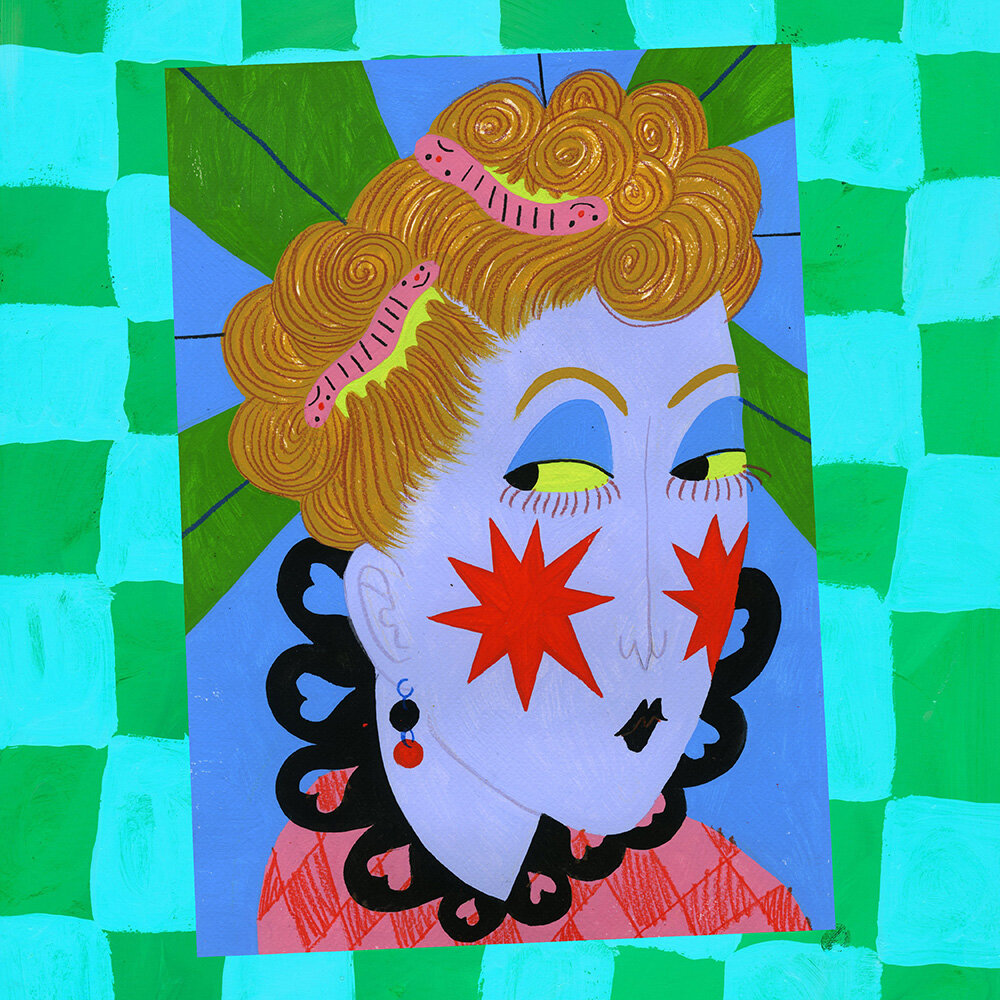